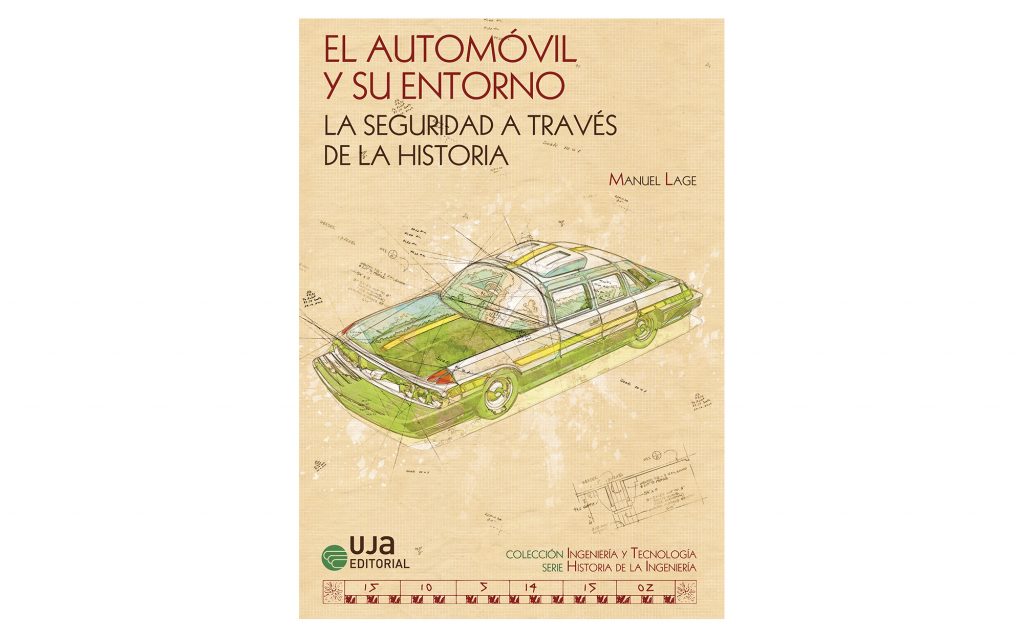 The current automobile is the result of a continuous development of the means of locomotion over two centuries. The origins of his technique had never been sought so far back in history, but its roots really lie in horse-drawn stagecoaches, when the problems of suspension, wheels, steering and braking of carriages began to be addressed.

This book makes, for the first time, a detailed and systematic study of the evolution of each functionality of the vehicle-road combination and its environment, through history and from an engineering point of view.

To the already familiar concepts of active safety and passive safety, the author adds two additional concepts that will help us to understand the problems of the automobile in its early days: deterrent safety, represented by the British Red Flag Act, to warn the environment of the approaching danger; and structural safety, the serious deficiencies of which caused many accidents in the Paris-Madrid race in 1903. At that time, the cars were already fitted with powerful engines, but without having anticipated the traction torque on the spoked wheels, the insufficient rigidity of the chassis and the poor transmission or rear wheel brakes. The development of the car was not being done homogeneously in all its systems.

As an important milestone in safety, factory-built cars are studied, especially the self-supporting
bodies of the late 1930s.

In the 1960s it was thought that the technology was mature and that accidents were due to driver carelessness, but the appearance of Ralph Nader´s book “Unsafe at Any Speed” would be the trigger for a then unimaginable technical and regulatory revolution, to which we owe today´s safe and low-emission vehicle.